Generate EAN-13 in Adobe Illustrator by replacing all 13-digit text in your open document with a working barcode. The created barcode will follow the placement, size and rotation of your barcode text. Isn’t it smart and easy?
In this blog post, I’ll describe how the EAN-13 barcode script works and cover the known issues. The EAN-13 Barcode script is available here. You are also welcome to have a look at my other scripts.

Those who already have this script can re-download it as some minor updates and improvements have been made.
Calling attention to one issue that this script only worked if 13 digits were placed as point text. In the new update, it should work with both point and area text.

Additionally, I also updated the alert text, when the barcode is not correct. In case the barcode is incorrect, the alert will suggest the correct checksum digit for your barcode. Even so, you should be aware that I still recommend checking the entire barcode number.

Moreover, one of the things that didn’t really suit me was that this script didn’t work if some locked or hidden layers existed. Now, if the layer is locked or hidden, the script will not select these numbers.

In addition, the entire barcode is created on the same layer on which the corresponding text was placed.

To make your workflow smarter, it is very convenient to record an action. This method I covered in my previous posts (here and here).

If the text is rotated, then the barcode will also rotate.

In the meantime, I can suggest the procedure described below.

First, run the Batch action, which will save all Data sets as separate documents in a folder.

This procedure will save all sets as separated files with the barcodes created.

I hope, that this blog post was helpful and you’ll be glad to generate EAN-13 in Adobe Illustrator with the EAN13 barcode script and don’t be shy to leave a comment.

8 thoughts on “EAN-13 in Adobe Illustrator with this free script.” 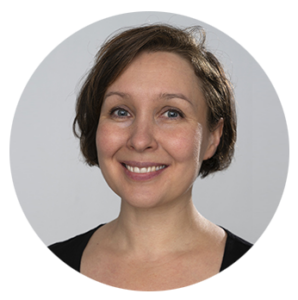